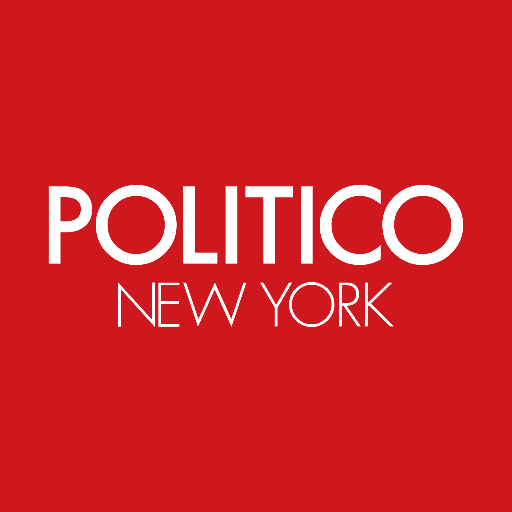 Mayor Bill de Blasio and nearly 60 other mayors and municipal officials from around the country issued a letter to the next president on Tuesday asking President Obama's successor to commit to enacting a plan for immigration reform in the first 100 days of their presidency.

The letter was sent by Cities for Action — a coalition of more than 100 mayors and local government officials de Blasio started in order to push for federal immigration reform.

De Blasio, who is at the Democratic National Convention in Philadelphia this week, spoke Monday on a panel on immigration reform.

In the letter, the mayor calls on the next president to create a timely path to citizenship, protect immigrants’ due process rights and protect those seeking refuge.

“We urge leaders from both the Democratic and Republican parties to reject the politics of division and xenophobia and instead commit to supporting immigration reform, including a path to citizenship for undocumented immigrants, in the first 100 days of the next Presidency,” the group wrote.

Immigration took center stage during the primary season for both parties, and is expected to be hotly debated during the presidential race in the coming months.

The subject has garnered additional attention in part because of comments made by Republican nominee Donald Trump, who has called for a ban of all Muslims from entering the country, building a wall along the southern border and mass deportations of undocumented immigrants.

Obama announced an executive order in 2014 which could have prevented up to five million undocumented immigrants from being deported and would have extended certain protections and work permits to immigrants brought to the U.S. as children. That order has since been challenged in the Supreme Court, which deadlocked this year on the case, preventing the action from moving forward.

Presumptive Democratic nominee Hillary Clinton has said she supports a path to citizenship and would defend Obama’s executive action if she is not able to get a broader reform through Congress. Clinton has also proposed closing private detention centers and increasing naturalization efforts for those who qualify.

In the letter, Cities for Action also calls on the next president to the defend Obama’s order and extend relief to undocumented immigrants.